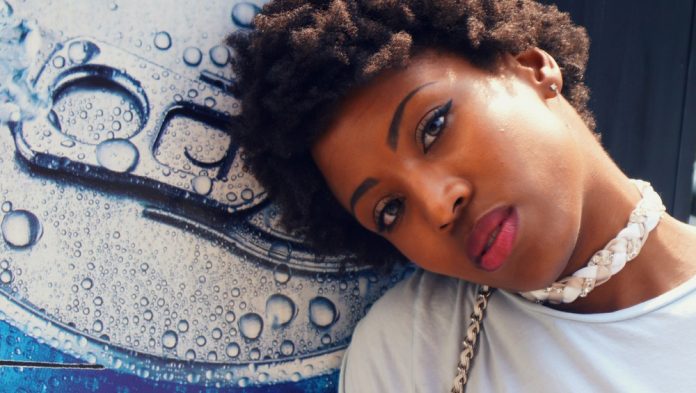 The crop tops. This tiny piece has become a major staple item over the last few years but is now a new trend all over the world.

In my last post, I talked about the 40 best Ankara wrap top styles for ladies. But today, we are going to take a deep walk into the crop tops.

And something more surprising is that some guys do rock the crop dress badly. Lol, that sounds funny, right? Read this post to the end, and see it all.

In this article, you will know more truth about the crop top movement that has been in existence since the 1970s.

What Is A Crop Top/Shirt?

A crop top (also half shirt, midriff top, or cutoff shirt) is a top that exposes the waist, navel, or abdomen.

In other words, it is a casual sleeveless or short-sleeved garment or undergarment for the upper body, cut short so that it reveals the stomach.

Teen girls wear crop tops because they like the way they look and it’s comfortable for them to wear.

They may have other reasons too (like they are trying to attract certain boys), but the main reasons are that they like the way it looks and they feel that it’s comfortable to wear.

Since the 1940s, the crop top, and all of its various forms, has had successful comebacks time and time again.

The early history of the crop top intersects with cultural views towards the midriff, starting with the performance of “Little Egypt” at the 1893 Chicago World’s Fair.

Although the crop top started gaining prominence in the fashion industry during the 1930sand 1940s — the latter in particular due to fabric rationing in World War II.

It was largely confined to swimwear at the time.

It was not until the sexual revolution of the late 1960s and early 1970s that it started to achieve widespread acceptance, worn by celebrities such as Barbara Eden and Jane Birkin.

A variant style, the tied-up top or knotted shirt, also started appearing in 1940s fashion and spread in popularity during the 1960s.

In the 1980s, cutoff crop top became more common as part of the aerobics craze and as a result of the popularity of the movie Flashdance.

Singer Madonna wore a mesh crop top in her music video for the song “Lucky Star”. In the 2010s, the crop top experienced a revival due to the popularity of the 1990s retro fashion.

The cropped shirt was created by men for men and was part of men’s fashion for years before women began wearing them.

It’s has been worn by men since the 1970s. Men have not had the same legal restriction placed upon baring their navels as women have.

It started in the early 70s with weight lifters cutting off the bottom of their shirts to gets around GYM dress codes that banned shirtless men.

Acceptance for men wearing no shirt could be seen to eliminate the need for a crop top. Various crop tops have been worn by rappers as well as American football athletes.

However, in 2015 the NCAA has increased restrictions on men wearing crop tops, which also includes rolling up longer jerseys, giving no reason for the change.

What Do Crop Tops Look Good With?

A tight crop top will look best with a looser pair of pants or skirt, although it can be paired with a tighter bottom if you’re planning a night out.

Crop tops are completely innocent. The cloth is made to make you feel good about yourself. You can wear them to feel confortable.

And that all we got for you, about the crop top style. It a very easy dress, especially for ladies in today’s world.

If a crop top is worn with high-waisted pants or a skirt so that no skin is showing, it should be fine for most events.

If you start showing skin, it isn’t appropriate for work or a black-tie or any fancy party. For casual events, a couple of inches of skin is fine.

You can let us know what you feel about the crop top in the comment section. And don’t forget to thump this post up.

0
Whether it's an ordinary item or a spectacular subversion of fashion etiquette, pajamas are timeless items that reflect changing times.
Read more
Fashion watch

1
Have you ever been curious about fashion blogs in Nigeria? You'll be overjoyed because I'm about to provide you with a top-ten...
Read more
Fashion watch

0
Organza fabric is a crisp-handing, lightweight plain weave fabric. It has a beautiful drape and is frequently used by tailors to create...
Read more

ABOUT US
Welcome to MyNativeFashion! We help you creatively turn your fabrics into stylish Nigerian Native Outfits.
Contact us: Mynativefashion@gmail.com
FOLLOW US
© Copyright 2022- MyNativeFashion